Surviving when you’re stranded in the wilderness takes smarts and common sense.

But while most of us have at least a little common sense, we’ve also heard plenty of crazy survival myths that might actually lower our odds of survival instead of helping... After all, they sound just plausible enough that they might be true!

In this guide, we’ll dispel the Top Four Survival Myths You SHOULDN'T Believe... This MacGyver medical “technique” has proliferated in large part thanks to Hollywood. If you ever get bitten by a venomous snake (say, a rattlesnake), the common wisdom goes you should cut the wound open a little wider with a knife and suck out the venom.

Do not do this. Indeed, cutting open your wound and more opens it up to further infection. Plus, your spirit has tons of bacteria that might lead to a terrible sickness if it gets into your bloodstream. You can’t even reliably suck out rattlesnake venom – you’ll just get a mouthful of your own blood. Sometimes you have to do what’s necessary to stay warm. But if you can ever avoid it, don’t build a fire inside a cave. Instead, stick with the cave even if it means not making a fire: choose shelter instead of warmth if you have to pick between the two.

For starters, building a fire in a cave opens up the possibility of smoke poisoning. Chimneys were invented for a reason. Obviously, natural caves don’t have chimneys built-in and ready to go to funnel fire smoke out to the sky. You’ll suffocate before you get comfortably warm.

Furthermore, rocks can expand when exposed to heat. If the cave you are taking shelter in expands too much, it might collapse. If you're stranded somewhere cold, you might think that snow is perfect for a drink of water compared to relying on bacteria-laden ponds or lakes. However, if body heat is something you need to worry about, never snow for water. Eating snow saps away your core heat and can accelerate hypothermia.

Instead, put snow in a canteen or a bottle and let it rest in your pocket. The snow will melt over time and you can drink it once it has fully turned to liquid. This is another popular but unscientific survival myth. Moss doesn’t grow on the north side of trees, no matter how many times you’ve seen characters report it on survival TV shows or cartoons. Instead, moss (like practically every other plant) tends to grow where there is sunlight.

This can oscillate throughout the year as the sun’s position moves throughout the sky. Furthermore, different areas on a tree or stone may receive more sunlight based on the canopy above. Basically, don’t count on moss to lead you to safety under any circumstances. All it can do is tell you where sunlight tends to shine on a forest floor!

Each of these survival myths is better off left behind. Don't rely on any of these to save your skin in a survival situation. Common sense and real survival tips (like the kind you can find on this site) are much better bets.

Thank you for reading, stay prepared... 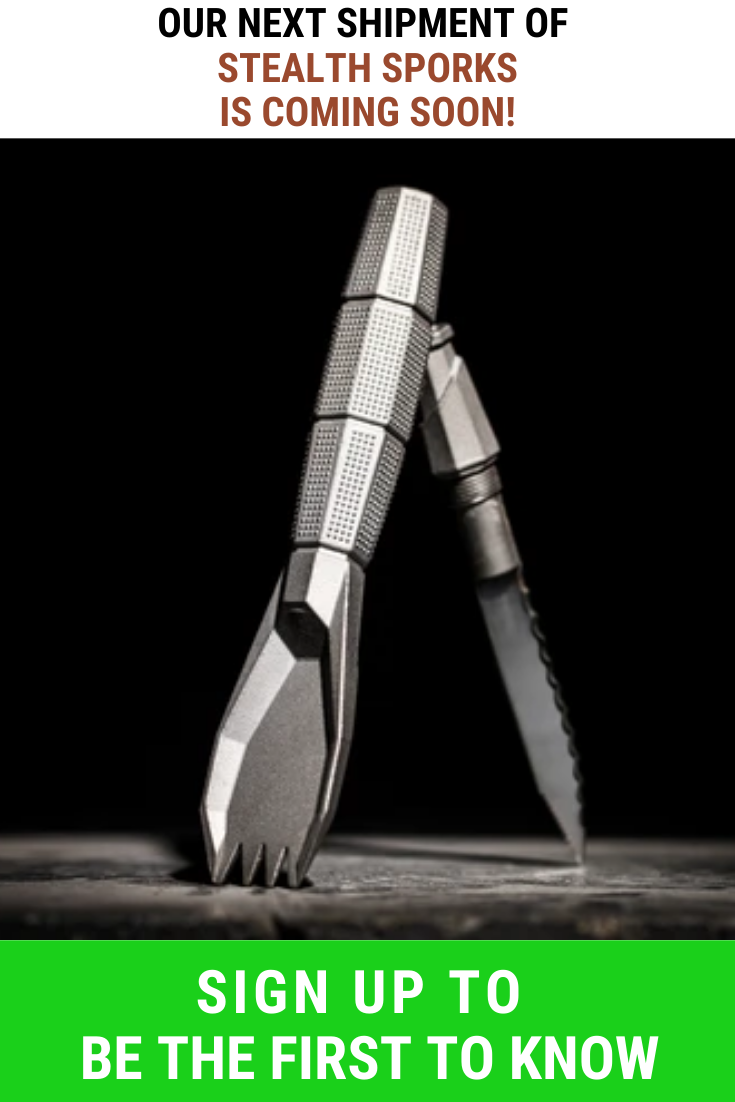