Let's skip talking about the martial arts that don't resemble a real and effective defense.

Instead, let's discuss useful martial arts for hand-to-hand combat. Don't forget, the only defense tool that you're 100% sure to have on you at all times is your own body. Tactical gear is great and all, but there are times when it's not possible to have a weapon on your person.

Without further ado, here are three of the most effective martial arts for self-defense. This martial art was developed by the Israel military in the 1940s and 50s, though civilians began using it a means of self-defense in the 1970s.

The intention is to do as much damage as possible- beat the opponent and kill. It's not recommended for street fights. This is the tactic used to fight against terrorists. The attacks are brutal, ruthless, and extremely violent.

It is growing in popularity in the United States, as featured in The Bourne Identity and The Debt. It's an intuitive and dynamic martial art designed for all ages, shapes, and sizes. 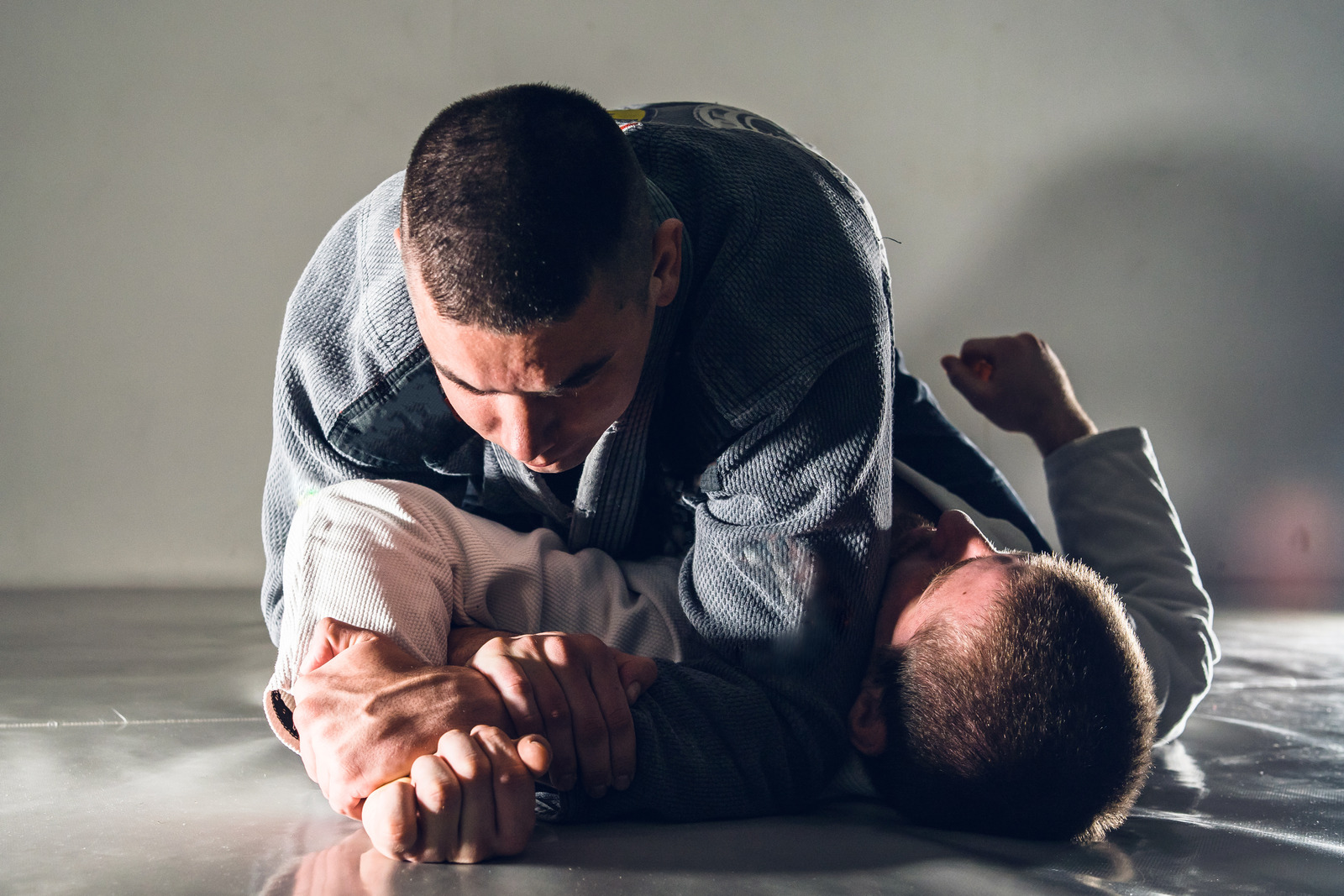 Brazilian Jiu-Jitsu is a self-defense martial art based around submission holds and ground fighting. The purpose is to get your opponent to the floor. In other words, you want them to submit.

It was developed in Brazil by Brazilian brothers who learned traditional Japanese Jiu-Jitsu from a traveling Japanese man and then tweaked it a bit to make it new. It's all about leveraging yourself properly, distributing your weight and using proper techniques such as joint locks and choke holds.

They teach that any smaller person can defeat, control, and overcome a larger person if they use this effective martial art properly. Boxing first emerged in Egypt in the 3rd millennium BCE. Later, the Greeks first introduced the sport to the Olympics. Boxing is one of the most commonly used hand-to-hand combat practices in the western hemisphere.

Two people punch each other in the confines of a boxing ring while wearing protective gloves. It may appear to be simple punching, but this sport is actually more complex than it seems.  Professional boxers use techniques such as jabs, angles, sparring, counter punches, missing wide, body shots, and distance control.

There are outside fighters, inside fighters, and brawlers. The goal of the sport is to knock the opponent to the ground until the referee counts to ten.

Thank you for reading my blog post about effective martial arts for hand-to-hand combat. Whether you're interested in learning something new, protecting yourself, or you want to get in shape, you may enjoy these martial arts.

They're full of active techniques. When you are strong, confident, and capable of protecting yourself against anyone, you'll feel more safe in the world. Remember, your body is your biggest weapon, so why not utilize it?

P.S. Are you looking for some strategies to survive and thrive among crisis situations? Check out The Ultimate Prepper's Survival Handbook